Johnny Griffin is the Director of the Regional Wilmington Film Commission. Having been with the Commission for almost seven years he spent the previous fifteen as a locations manager. But his roots delve even deeper into the local production scene. Griffin was employed on the Blue Velvet shoot in 1985 as a craft services worker, providing food and beverages for the cast and crew. 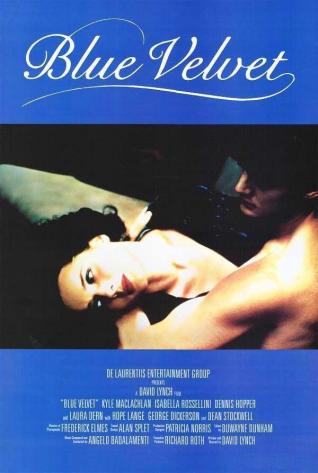 Griffin says that by the mid-eighties only a half dozen films had been produced in Wilmington, the first being the Dino De Laurentiis production Firestarter. Once he found the locations for the film De Laurentiis fell in love with the area and decided to build the De Laurentiis Entertainment Group (DEG) studios on 23rd Street. According to Griffin, until that point, there were no local vendors to provide lights and equipment. All of these resources had to be transported from other areas to get a production underway.

“In those days that’s what you did,” Griffin said. “You went out and found a unique location where you wanted to film. Then you packed the circus up as we call it and you took it with you and you made your movie.”

Once the first soundstage was built and equipment became more readily available the crew base in Wilmington slowly started to grow. By the time DEG started to develop Blue Velvet skilled local production workers were still at a minimum. De Laurentiis brought in workers from Europe to man the productions as well as train more locals. It was part of a larger plan that would allow DEG to seek public investment.

“In the fall of that year or the winter of ’85 Dino took the company public and raised a lot of money,” Griffin said. “He came up with a slate of about ten or twelve films that he would produce over the next couple of years.”

Blue Velvet was a small production, but one that helped solidify the reputation of DEG as a credible studio in its early phases. In this period Griffin found himself on set as part of the Blue Velvet crew and was able to see David Lynch’s methods first hand.

“He’s a very unique filmmaker. He believes in sometimes casting real people as opposed to actors. And for certain parts he was able to find someone in town or see somebody in town and say, ‘I need that person to play this part.’”

Unfortunately DEG was unable to survive financially. After De Laurentiis sold it ownership changed hands several times, ultimately ending up under the current Screen Gems name.  But Griffin describes his experience working for Lynch as a unique one.

“I was very excited to be in his company and be able to work with him at that point in time.” 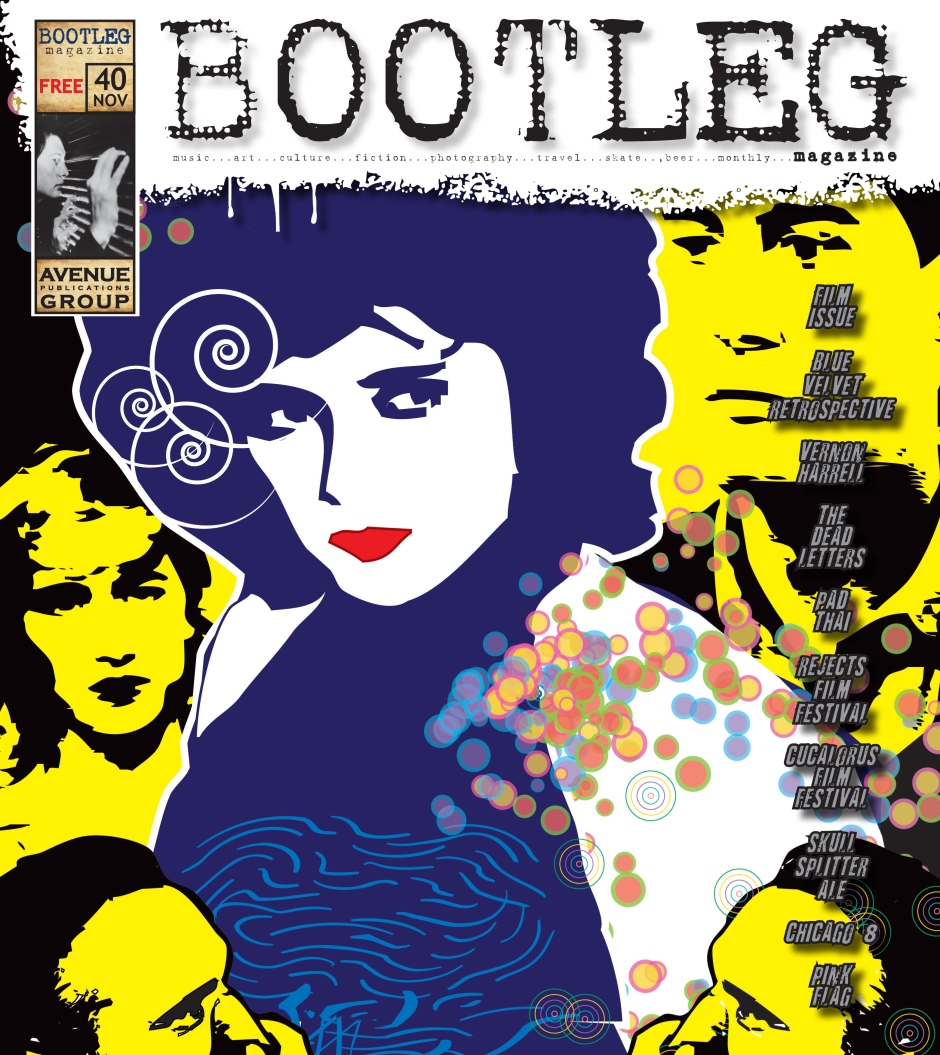